Association of Roma Novi Becej, in cooperation with the Cultural Centre Novi Becej, as a part of the campaign  "16 days of activism against gender based violence", organized the promotion of the film "Id doesn’t concern me - It concerns all of us" produced by the American Embassy. 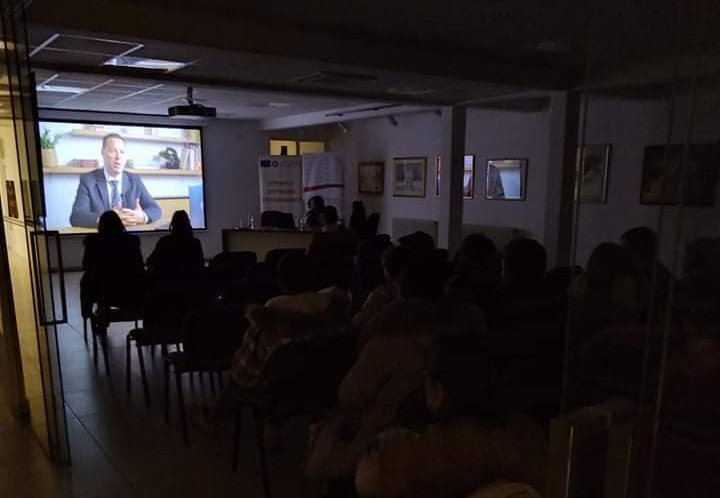 After the promotion of the film, the campaign was opened by the representative of the local self-government of Novi Becej, and a discussion was opened with the citizens about the importance of responding and preventing violence. 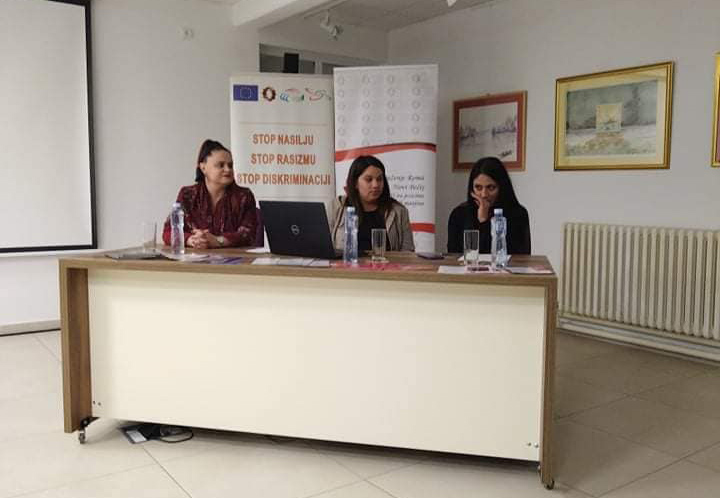 This documentary was filmed as part of the global campaign "16 days of activism against gender-based violence" and aims to explain to all citizens the importance of reporting a violence. In the film, experts in the field of domestic violence prevention and protection of victims and officials of institutions charged for protecting of all citizens from any type of violence, especially gender-based violence, speak. The film shows scenes from a social experiment that was conducted in order to record citizens' reactions to violence against women. The goal of this film is to put a comma in the sentence "it doesn't concern me" so that we all stand up for the protection of our fellow citizens and say "no, it concerns me...it concerns all of us" because we are all part of our community and equally obliged to protect everyone from violence and we are equally obliged not to remain silent.